It's time you took a Coffee break.

Douglas, the seat of Coffee County, is located in south Georgia 92 miles west of Brunswick and 120 miles northwest of Jacksonville, Florida. The city is located at the intersection of U.S. 441 and 221 and Georgia 32. Its population, according to the 2010 census, was 11,589. Industries include poultry processing, manufactured housing, jet engine parts, chemicals, industrial wire, and much more. One of the major employers is a wholesale distribution center. The campuses of South Georgia State College and Wiregrass Georgia Technical College serve students in Coffee and surrounding counties.
The townsite, the area of the confluence of Twenty Mile Creek and Seventeen Mile Creek, was occupied for thousands of years by Native Americans. Revivals and baptisms were held at Twenty Mile Creek as early as the 1830s.

The town of Douglas was established in 1858 and was named for Senator Stephen A. Douglas, a powerful advocate of popular sovereignty at that time. 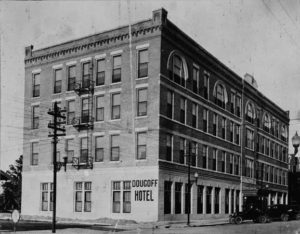 From 1854, when Coffee County was created, until the 1880s, only a white frame courthouse, a hotel, a store or two, and a few houses occupied the site in the middle of the piney woods. Petitions to move the courthouse to Pearson, a more prosperous Coffee County town and nearer to the rail line, were circulated in 1887. In 1888 Benajah Peterson, the principal property owner, joined with others to save Douglas. They built a new courthouse, new churches, new commercial buildings and residences, a new school, a sawmill, a turpentine still, and a cotton gin during the 1890s. Three railroads were built to Douglas.

Douglas was chartered as a town in 1895 and as a city in 1897. The Georgia and Florida Railroad located its offices and shops in Douglas in 1909. During the 1920s and 1930s, Douglas became one of the major tobacco markets in the state. This era of the city's history is depicted in the Heritage Station Museum, located in the old Georgia and Florida Railroad depot.
The Eleventh District Agricultural College was established in Douglas in 1907. It became the first state junior college, South Georgia College, in 1927. We now know it as South Georgia State College, home of the Hawks.
An airport was constructed on the campus of the junior college in 1928. It served as a landing field for the Dixie and Northern Air Line and as an aviation school for Dixie Aviation. During World War II the field was used as a primary pilot-training base for the army air corps. Today the airport has a 6,000-foot runway.

After the war, Douglas was one of the first small cities in the nation to develop and implement an urban renewal program to abolish slum housing and its effects throughout the city.

By the 1960s poultry processing and manufactured housing were the major industries in the city. Retail sales and services and wholesale distribution centers provided jobs for Douglas area residents at the beginning of the twenty-first century.

Douglas has been recognized for its excellent recreation programs. It has ten public parks and offers year-round activities for all age and interest groups. General Coffee State Park lies only a few minutes to the east of Douglas, and there are four golf courses in or near the city.

-Edited from the National Georgia Encyclopedia. 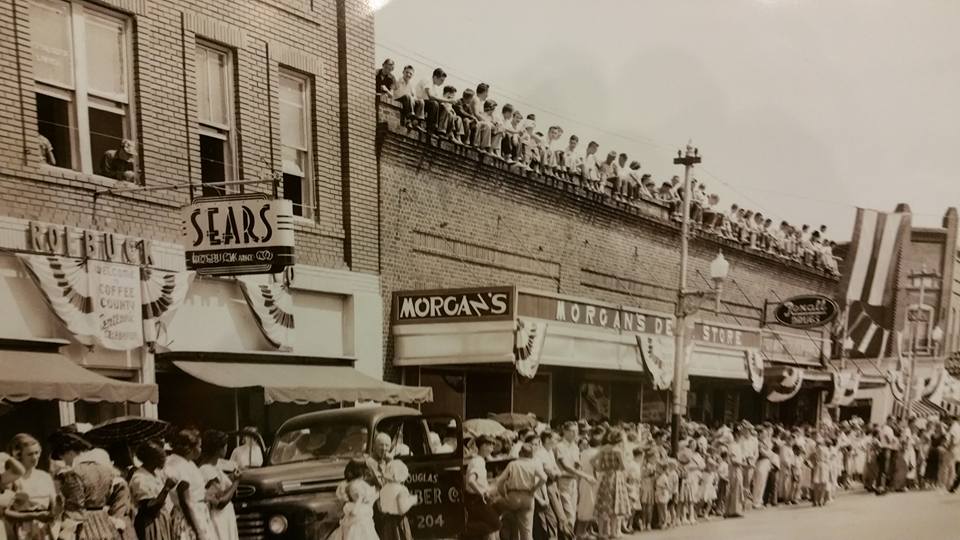 Welcome to the Douglas-Coffee County Chamber of Commerce

The Douglas-Coffee County Visitor Information Center is dedicated to providing visitors with all the resources necessary to plan and enjoy a memorable vacation, trip, or simple afternoon in Coffee County, Georgia! We can also connect you to resources from across our great state.

The Douglas-Coffee County Visitor Information Center is owned and operated by the Douglas-Coffee County Chamber of Commerce and Economic Development Authority. We are a catalyst for growth and prosperity in South Georgia. We aim to see our businesses and residents succeed and thrive, and we want the same for all those who visit our home.

The Douglas-Coffee County Chamber of Commerce and Economic Development Authority strives to encourage a prosperous and robust economy to support our growing community. 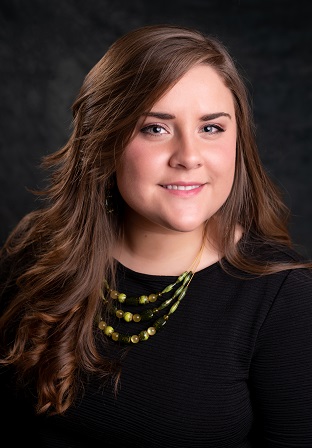 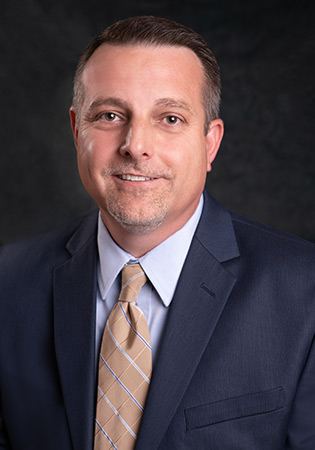 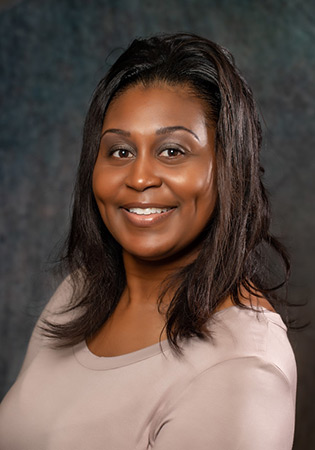 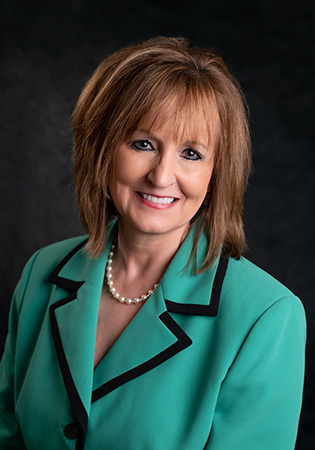 Housed in the same office, the Chamber of Commerce, Economic Development Authority and Visitor Center are here to assist guests, locals, and businesses discover what's brewing in Coffee County!